People from all walks of life love to play offline and online games. Especially during the time of the pandemic, there has been an increase in the online audience. There are many people who go for interesting gambling games during these times. And one such online and offline gambling game is the Roulette wheel. The game of Roulette was introduced during the 17th to 18th century in France. The Roulette wheel is distributed in such a way that the numbers are separated with red, black, odd and even and high and low numbers in a mathematically balanced way. And the black number is positioned next to the red number.

Facts you should know about the Roulette wheel

Casino games like Online Roulette have become more popular. There are seasoned players to beginners who are also game enthusiasts and are willing to put their money and time at stake. These are some of the facts that everyone should know about Roulette wheel: 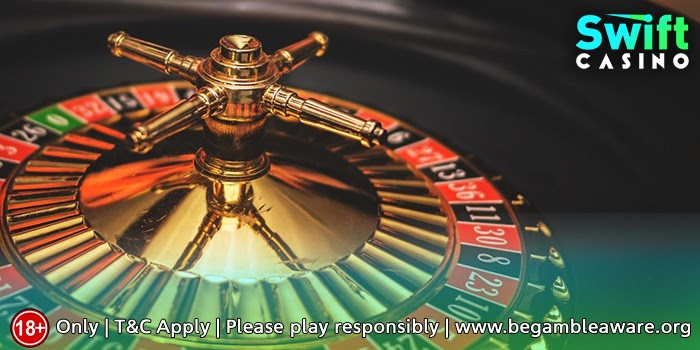 Hence, these are the 10 facts you should know about the Roulette wheel. By knowing these facts you can actually play the games wisely and stand a chance to win the game. However, make sure you play the game at Swift Casino at least once in your life as it will be a memorable moment of your life.