It takes a lot to be a high roller. You need to understand the game, believe in the risks that you take and also be ready to face the consequences. Whether you are going to be a high roller at an offline or online casino, the process is all about being able to do what you make of the game and how you are bound to move through the risks.

Due to these limitations, we have few successful high rollers, who have not only come forward to get what they need but have also become a part of history. Their fame and popularity has added another character to the picture and thus learning more about them is as exciting as it sounds. 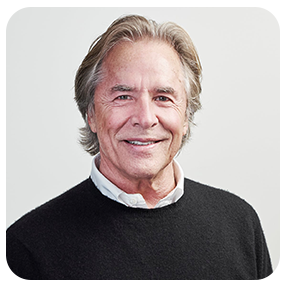 The 2008 financial crisis affected the casino industry to a huge extent and brought about a lot of changes to the aspect of casino gambling. One of the more significant changes was the reduction in house edge for games like Blackjack. And the person responsible for negotiating these changes with the casino was none other than Don Johnson. Since casinos were desperate for high rollers, they were willing to listen to Johnson and understand all that he had planned on bringing aboard.

Subsequently, dealers had to stand soft on 17, re-splitting of aces was carried forward, the games went on with six decks and more had followed. And once these changes came to life, Don Johnson won around $800,000 in a single hand. Since this was popular, everyone looked forward to seeing where Johnson played next and casinos looked forward to seeing if his luck would end.

Neither did his luck end nor did his pockets become empty because Johnson is now known as one of the best Blackjack players of all time. His story is a famous one and players kept on reading about it in a bid to improve their front on gaming, be it gaming at a live casino or even a mobile casino.

Anargyros Nicholas Karabourniotis, also known as Archie Karas, is responsible for the longest gambling winning streak ever recorded in history. He went to Vegas with $50, borrowed $10,000 and returned home with $40 million. Yes, that’s right. Karas was doing everything that he felt was right and was busy destroying all sorts of gambling trends. Be it Poker or Baccarat, there was no game in sight that Karas couldn’t handle. 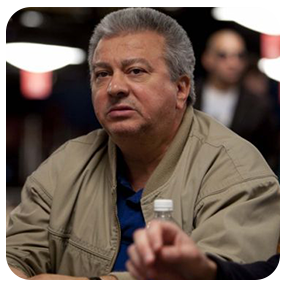 His famous streak ended up costing other gamblers because he simply kept on winning and putting some of the biggest names in gambling to shame. Most of the famous players at that time even refused to play with him, mostly due to the large sums of money that he used to put out as stakes.

Since reading about these large amounts might give some the bright idea of trying it out at online slots or other such games, we are refusing to reveal it because there can only be one Archie Karas, who is wild enough to go out and win every game in the casino. 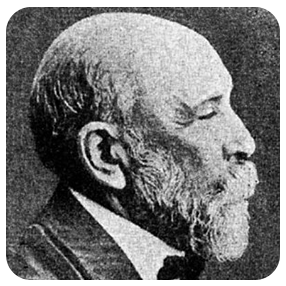 Charles De Ville Wells was a great gambler as well as a fraudster, making it important for one to understand his story and not be influenced by it. He tricked people into investing money for a business while in reality, it was all for him to play Roulette. And once he started gambling, his winning streaks became popular where he easily won millions.

In Monte Carlo, he won over 100,000 francs at the Roulette table, which even exceeded the payout reserve. The casino had to close the table and everyone began speculating about how Wells managed to keep on winning. While he claimed it was due to his development of an inflatable system, others believe it was a publicity stunt.

Regardless, the real story is never understood, mainly due to Wells’s reputation of being a fraudster. So for now, let’s assume that he came close to some sort of casino bonus or was just lucky.

If a movie about a mysterious individual is something that you are looking forward to, then Akio Kashiwagi’s story is the most appealing. The Japanese gambler was known as ‘The Warrior’, a real estate investor, a man with connections from the underworld and also someone who had ties with former President Donald Trump. 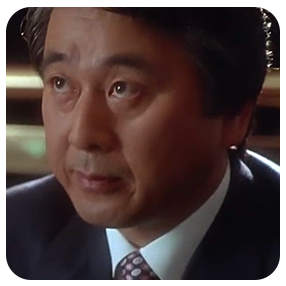 Kashiwagi was also approached by Trump in the early 90s in a bid to attract high rollers to his casino in Atlantic City. While the idea worked and Kashiwagi arrived in Atlantic City, little did anyone know that he would clean the house for $4 million. Other high roller guests kept on winning and it seemed like it would never end.

However, Trump refused to give in and later hired mathematicians and other experts to find out how Kashiwagi kept on winning and how he kept on losing. Considering the impact of this epic showdown, the media kept on covering the event and it went on for quite a lot of time. Years later, Kashiwagi was hacked to pieces by a samurai sword in his Tokyo home.

In an age where we are talking about VR casinos, it is quite interesting to learn about high rollers and how they did it all back in the day. While their methods were risky, they knew what they were doing and were just willing to risk it all. So it is wise not to follow them but to gamble responsibly which is the right way to go about doing it. Hence, those were some of the biggest events in the lives of famous high rollers.