The history of baccarat is interesting. From royal scandal to James Bond and glamour, let’s explore how Baccarat has evolved and trace it back to its origin. Let us understand why this game has become extremely popular.

The origins of baccarat

The origin is debatable. Some say the game originally belonged to France but others say that the game can be traced back to China and Rome. Pai Gow was a really popular game that used tiles to indicate numbers that experts source it toBaccarat where the maximum score that needed to be achieved was nine. 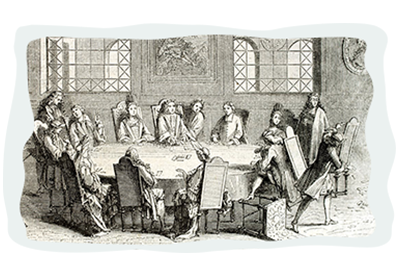 One of the geniuses who was responsible for the modernising baccarat is Felix Flaguguiere in Italy. He was majorly responsible for revolutionizing other games like Macao which is a variant of baccarat and Le Her where the person would draw out the card from the deck and the person with the highest rank would ace the game. He called it Baccara as most of the cards are worth zero. But as and when the game became popular in France, the spelling changed and Baccarat was adopted.

In France, baccarat was introduced by the soldiers who fought with Italy towards the end of the 15 th century. The game quickly caught the attention of the French nobles who further invented their version of Baccarat called A deux tableaux which in modern times is regarded as one of the variants of Baccarat.

Over the years, Baccarat became a rage in the gambling centres and casinos in France. When the game was banned by Louis Philipe in 1837, there emerged another variant called Chemin de fer. The name was nicknamed as chemmy which the historians believe has been invented by the nobles. They played this game during train rides to spend their free time

The trial gained huge controversy and spectacle as many royals became subsequent witnesses to it including the Prince of Wales, King Edward VII. The press and the media published great deals about the trial including information about the game, spreading awareness among the masses.

The game became popular in North America. The first mention of the game can be traced to an article published in New York Times in 1871. It was started at a gambling centre in Long Branch, New Jersey, which was known for the farro spread, roulette and baccarat. People used to gather at the baccarat table in large quantities.

But for many years, baccarat faced stiff competition from its counterparts like craps and blackjack. It was not included in the Assembly Bill which legalised gambling in 1931.

However, the game propelled to popularity with the release of the James Bond classic, Casino Royale featuring Ian Fleming in 1953. It included a scene where Bond and the Soviet spy Le Chiffre played a game of Chemin De fer. It instantly piqued the interest of the audience.

With casinos taking an active interest in baccarat, the Sands in Las Vegas emerged as the first casino in the US to introduce baccarat tables in 1958.

The rise of Punto Banco

Later in the 1950s, variants of Baccarat emerged in Havana, Cuba. It was known as punto banco, whose rules and odds resembled the game of Baccarat odds.

Where in other variants of the baccarat, players can play by themselves, in punto banco, you have to play directly with other players and against representatives of the house by placing a chain of bets in every round. This format became the norm at almost all casinos in South America. 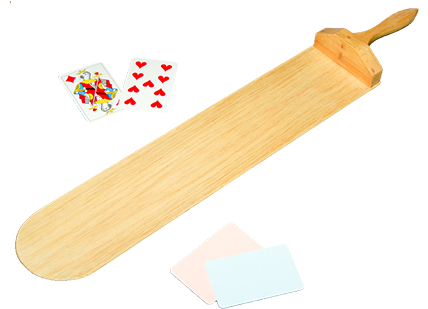 During the past few decades, Online Baccarat saw a rise in popularity and usage mainly due to the wide network of online gambling and casinos. It is one of the most popular table games at an online casino. Some of them also show how to play baccarat.

Macau has officially become the hotspot of Baccarat. Previously Baccarat was restricted to the rich and nobles but websites like Pinnacle Casino broke that stereotype and made it accessible to a large mass of players who visit and play at the bacarrat casino online daily.

In Asia, baccarat has a strong foothold at all casinos. As mentioned above, Macau is considered to be the haven of baccarat. In 2017 alone, it was reported that the city’s casinos made a 90% profit from the $33.2 billion games, further outsmarting Las Vegas.

There are many famous baccarat tournaments that boast expensive and large prizes. They include the Baccarat Tournament of Champions which paid almost $500000 to Ole Schemion, the winner of 2019. And the holy grail of the 2015 Golden, Ruby and Royal Dragon Tournaments and World Series of Baccarat rewarded Lin Haisan 13 million dollars.