The variations of online casino Roulette that are so popular with today’s gamers are broadly focused on a long-standing casino game. Roulette is said to have originated from wheel-based ideas such as the ancient Wheel of Fortune and the Old English wheel game Even/Odd, and from an Italian board game called Biribiri, even though no one knows for sure. It is also known that Blaise Pascal related the theory of probability to games of chance, but most scholars claim Roulette originated in Italy in the 17th century.

It was, however, between Europe’s 18th and 19th centuries that the game started to appear in a more modern form.

As a single zero game, European Roulette originated, and this variant remains popular around the world. However, a double zero method was used in the American Roulette version, which gave the house a stronger edge.

It is only with extensive internet access that Roulette has become very popular and many online casino players have been inspired by its exciting gameplay.

Difference between betting systems and strategies

Players should become familiar with the distinction between betting systems and strategies before they get into learning the different types.

Applying a system in online Roulette

Now let’s look at a short overview of these various systems for Roulette. 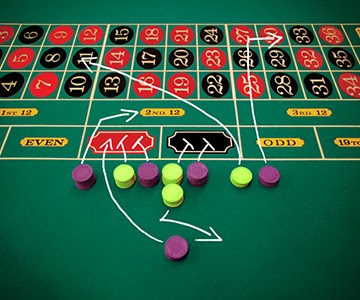 This method depends on the (unsupported) assumption that over a certain period wins do balance out. So, if you were betting on the number 12, which for the first 100 spins was a good strategy, the D’Alembert method suggests it’s a smart decision to switch-just because it’s in the ‘nature of chance’ that other number payouts are now going to start ‘catching up’. Although this definition might sound right, it is generally described as the Gambler’s Fallacy. 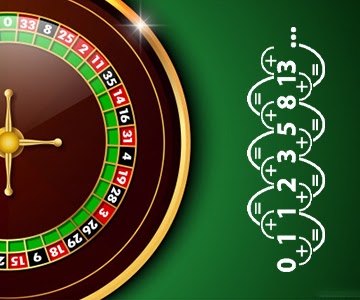 The goal of a 6 Pence strategy is essential to cover as much of the ground as possible with the Roulette field. For example, one single chip covers six digits, and the general idea is to try to at least break even on every spin. That of course, means acknowledging that any achievement in straight-up betting would just be a bonus.

Spin clocking is a process that often gamblers have attempted to use on live casino tables. It is simply an attempt to observe and measure the chance of landing the spinning ball in some parts of the wheel and to change betting techniques. Playing an online Roulette in Swift Casino, however, removes all such concerns, and therefore gives any gambler an equal chance of achieving a win.

We may differentiate between two major forms of progressive Roulette betting models, respectively positive and negative ones. When players adopt certain progressive schemes based on whether their previous bets have won or lost, they change the size of their betting units. 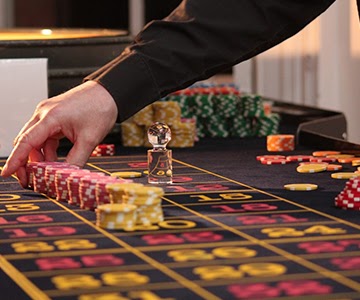 This is the question at one point or another that all Roulette players have asked themselves. The bottom line is that when you take a seat at the Roulette table, it all depends on luck and chance.

Few systems perform differently than others but no Roulette machine will help you determine exactly the pocket the ball will fall in at the end of the day. There is no recollection for either the ball or the Roulette wheel because the Roulette scores are still based on a random principle i.e., all numbers have an equal probability of spinning.

Implementing a betting scheme, however, may have its rewards. For example, when entering a longer losing streak, following a particular betting scheme will deter players from making rushed decisions and chasing their losses.

Betting systems also enable better control of one’s bankroll, which is a fast-paced game such as Roulette, is important. It is important to note that in the short term, Roulette betting schemes will help players turn a profit, but in the long term, the house still wins and all games have a slight built-in edge in favour of the casino.